This highlight event that has gathered over 320 travel executives from all over the world.

Important authorities from Opatija and Rijeka, the Kvarner region of Croatia, as well as Skål International, has been honoured with the prestigious presence of Mr. Ion Vilcu, Director of Affiliate Members Department at the U.N. World Tourism Organization (UNWTO).

Skål International following the United Nations declaration of 2002 as the Year of Ecotourism and the Mountains, launched these awards, which have received strong ongoing support and attracted high level of participation from all over the world, and certainly helped the tourism world to better understand the importance of sustainability in tourism.

Skål International is an Affiliate Member of the U.N. World Tourism Organization (UNWTO) since 1984 and have joined forces to give a greater dimension to the Sustainable Tourism Awards.

And, for fourth consecutive year, we keep the partnership with the Responsible Tourism Institute and Biosphere Tourism, who have enhanced its support and have granted the 'Skål Biosphere Sustainable Special Award' to each winner, consisting of a one-year free subscription to the Biosphere Sustainable platform, where the winner will be able to create their own personalized Sustainability Plan. 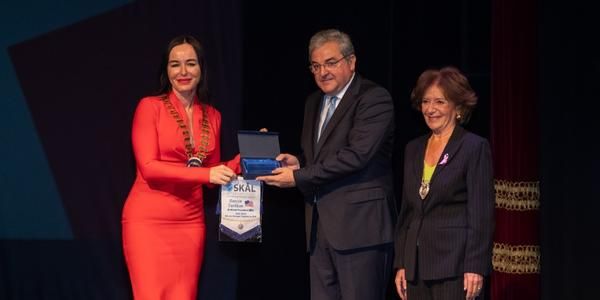 ﻿Three prominent and distinguished judges from internationally recognized entities have independently evaluated each entry based on leadership criteria in sustainability that encompass tangible, measurable benefits to the environment, enhance business, and the society and communities in which they operate: 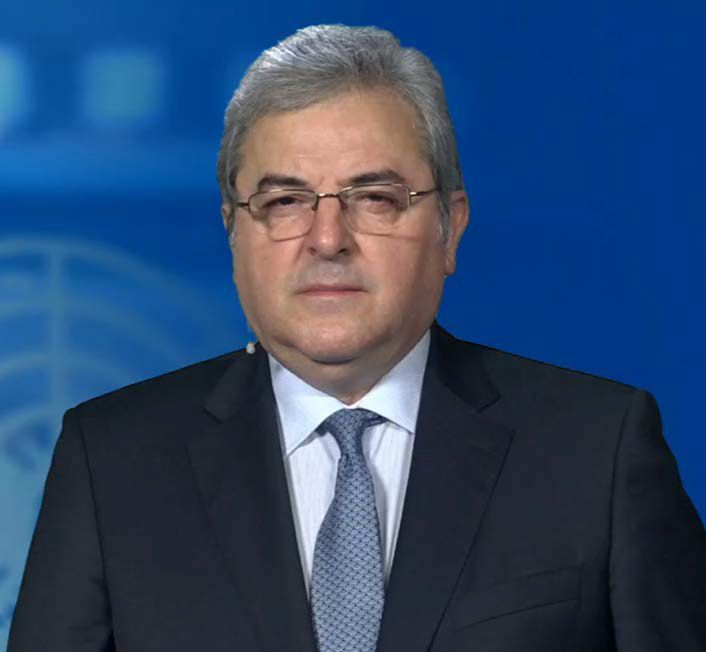 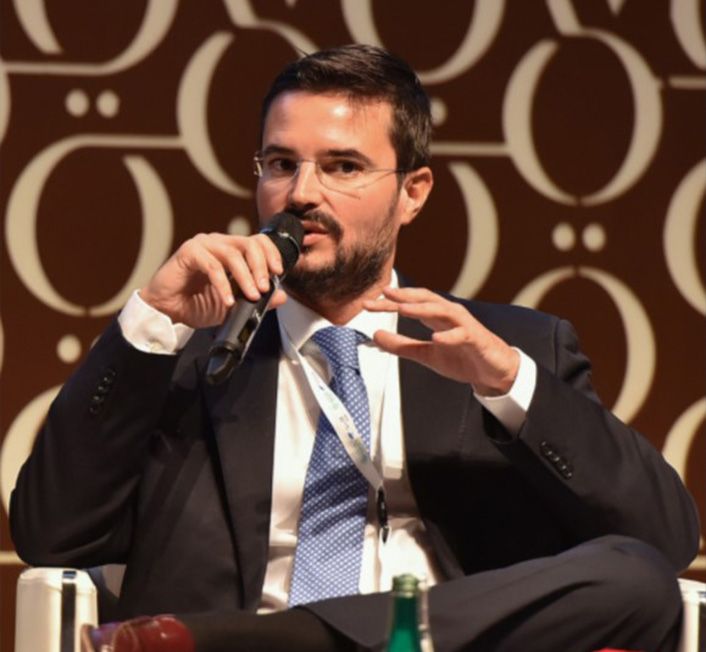 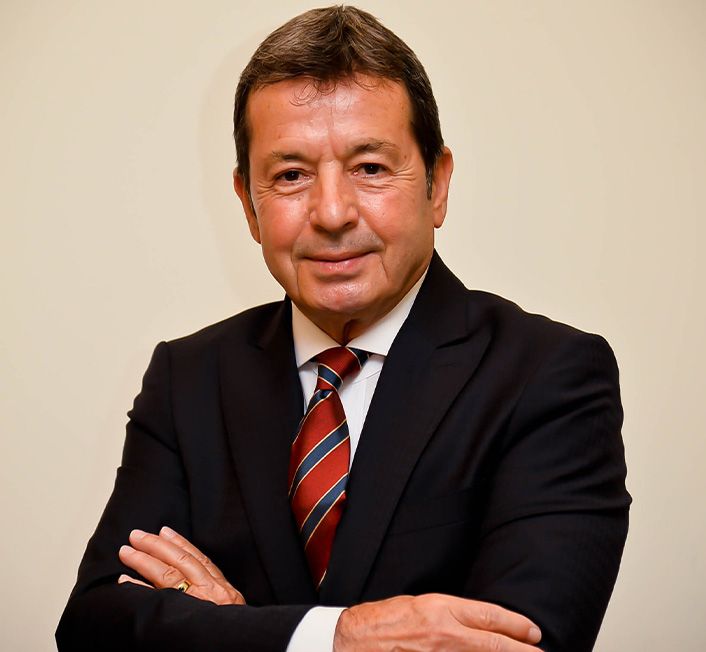 Skål International sincerely appreciates their time and efforts for the meticulous and laborious work they have conducted.

This year, a total of 50 entrants from 23 countries worldwide have met the requirements and competed in the nine available categories.

During the Opening Ceremony of the 81st Skål International World Congress, the winners of the 2022 Sustainable Tourism Awards have officially been announced: 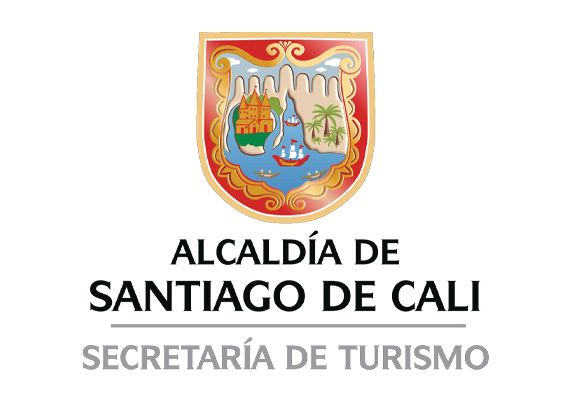 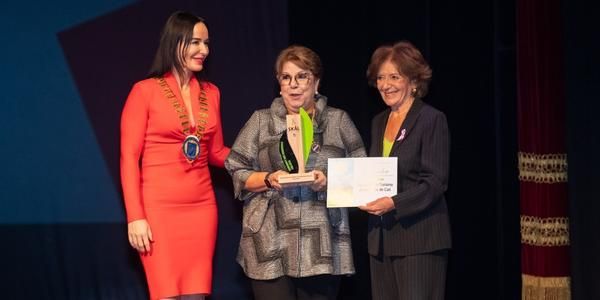 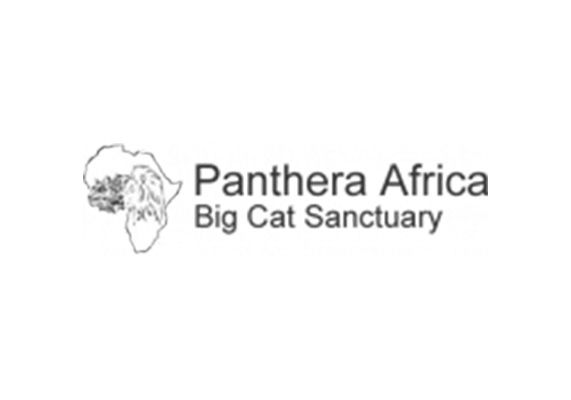 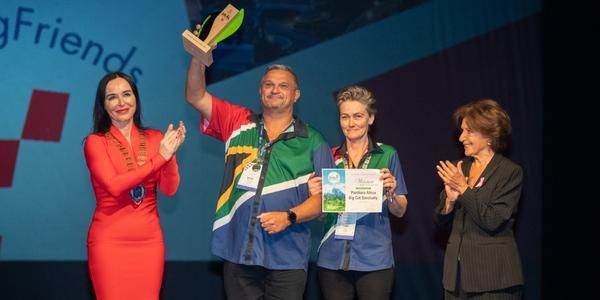 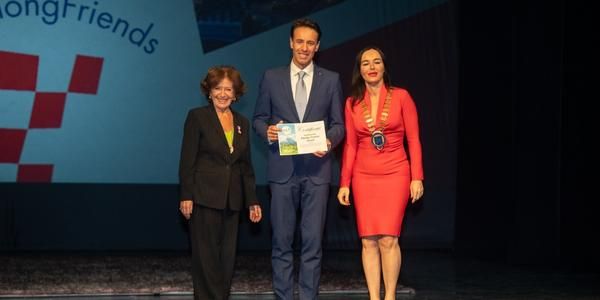 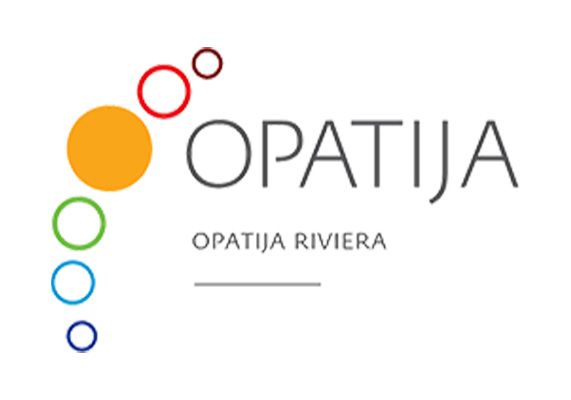 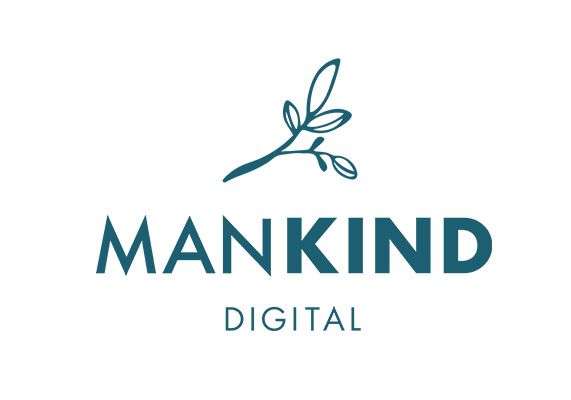 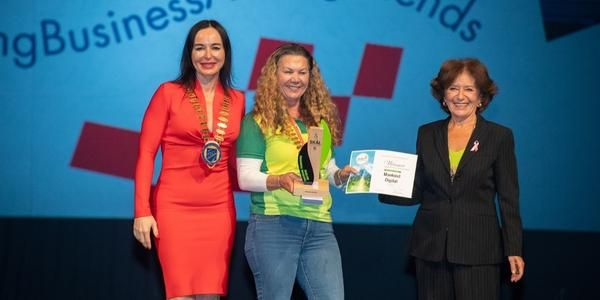 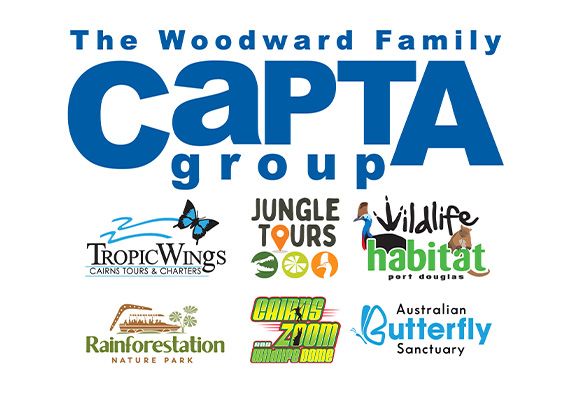 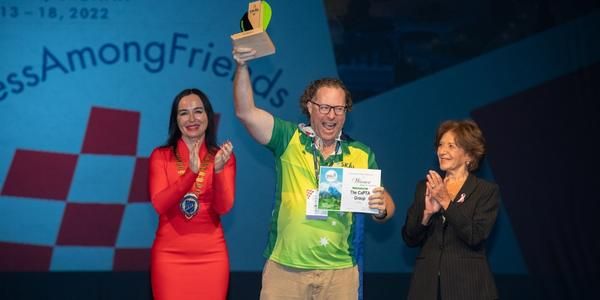 Award collected by Ben Woodward, Director of Sales & Marketing of The CaPTA Group and member of Skål International Cairns. 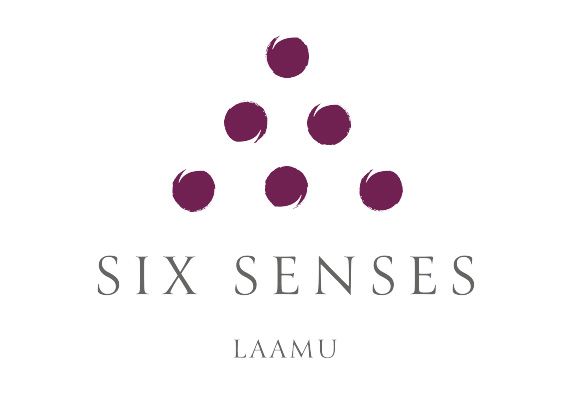 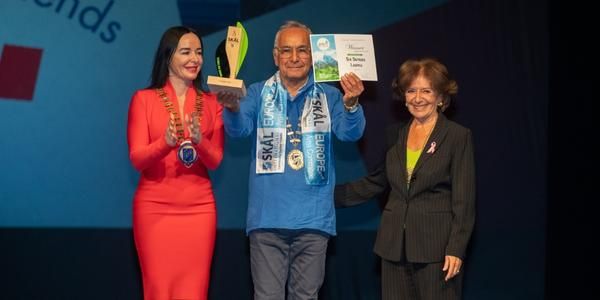 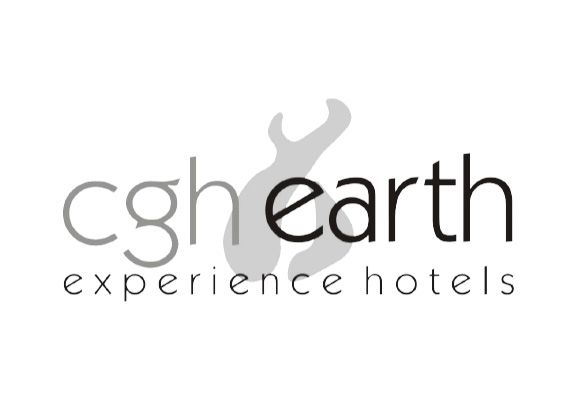 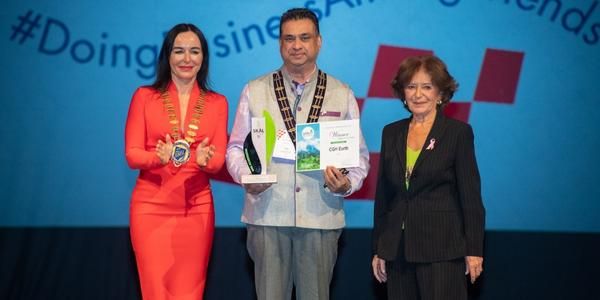 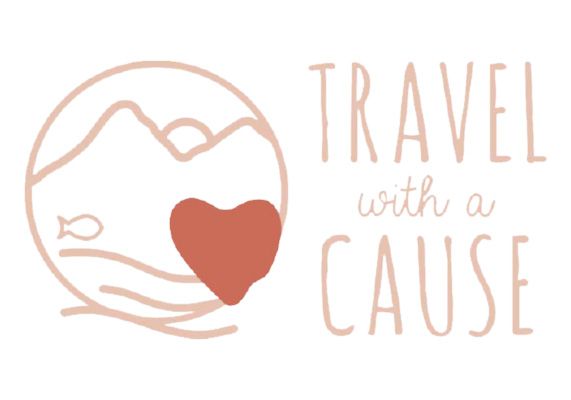 Travel with a Cause, Australia 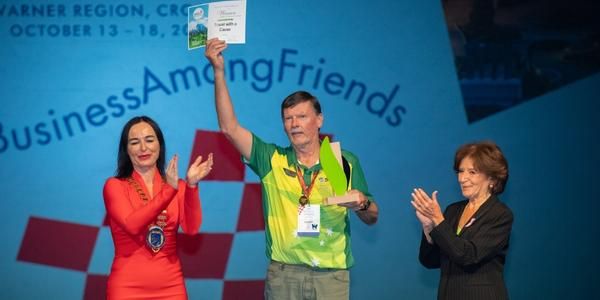 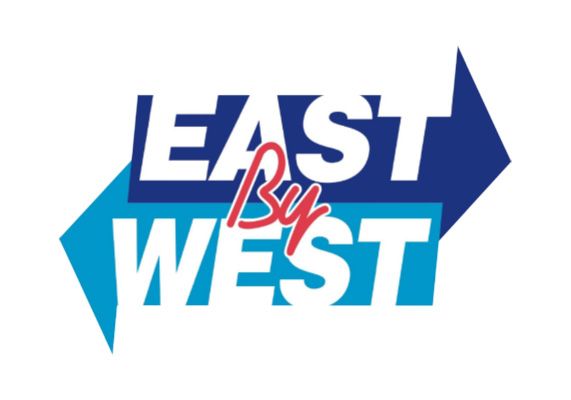 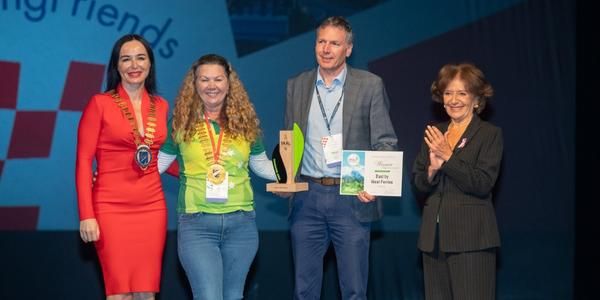 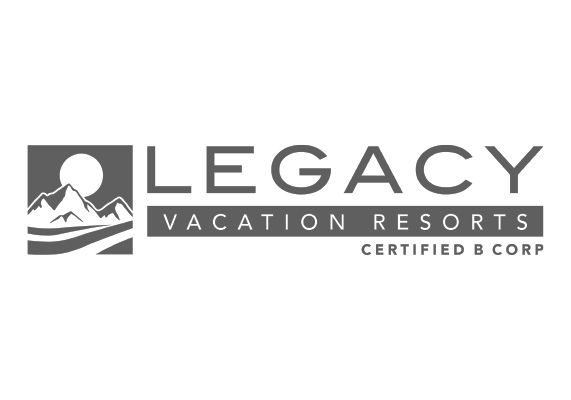 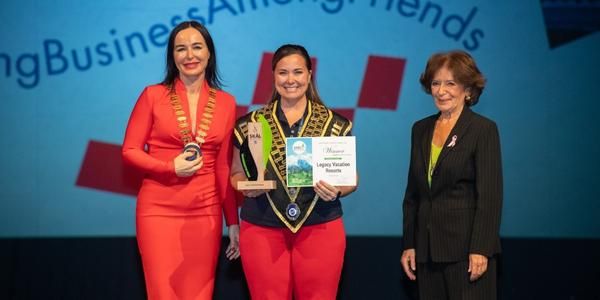 Congratulations to the winners and thank you to all the participants in the 2022 Skål International Sustainable Tourism Awards.

Want to apply for next edition?