Skål International began in 1932 with the founding of the first Club of Paris, promoted by the friendship arising between a group of Parisian Travel Agents who were invited by several transport companies* to the presentation of a new aircraft destined for the Amsterdam-Copenhagen-Malmo flight.

Motivated by their  experience  and the good international friendships that emerged in these trips, a large group of professionals  led by Jules Mohr, Florimond Volckaert, Hugo Krafft, Pierre Soulié and Georges Ithier, found the Skål Club in Paris on December 16th 1932.

The idea of International  friendship  between Tourism  Professionals grew, and by early 1934 there were already 12 Clubs formed in five countries. It was then that the idea arose to create a partnership, that brings together all the Clubs, with the aim of fostering goodwill and friendship in the  Travel and Transport sectors  around the world.

The ‘Association Internationale des Skål Clubs’ (AISC) was established on April 28th 1934 at the Hotel Scribe in Paris, in a General Assembly composed of 21 delegates, representatives of 11 clubs, plus two observers from London, who together elected Executive Committee,  under the chairmanship of Florimond Volckaert: 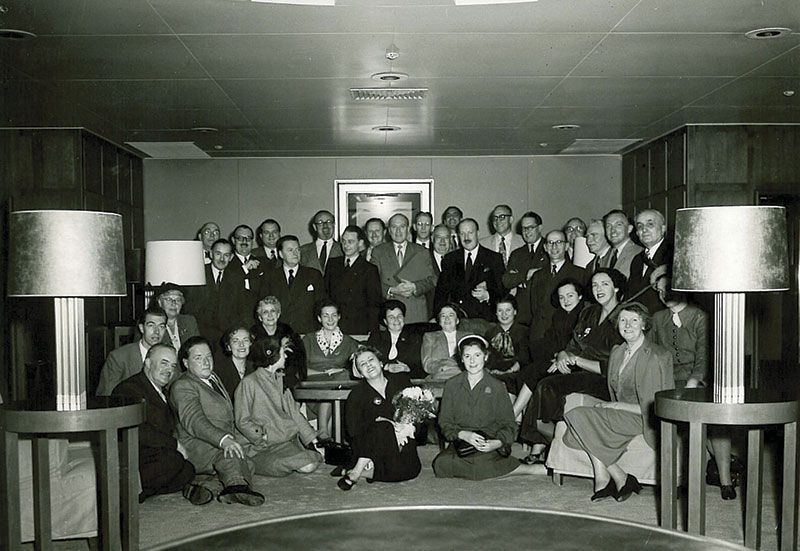 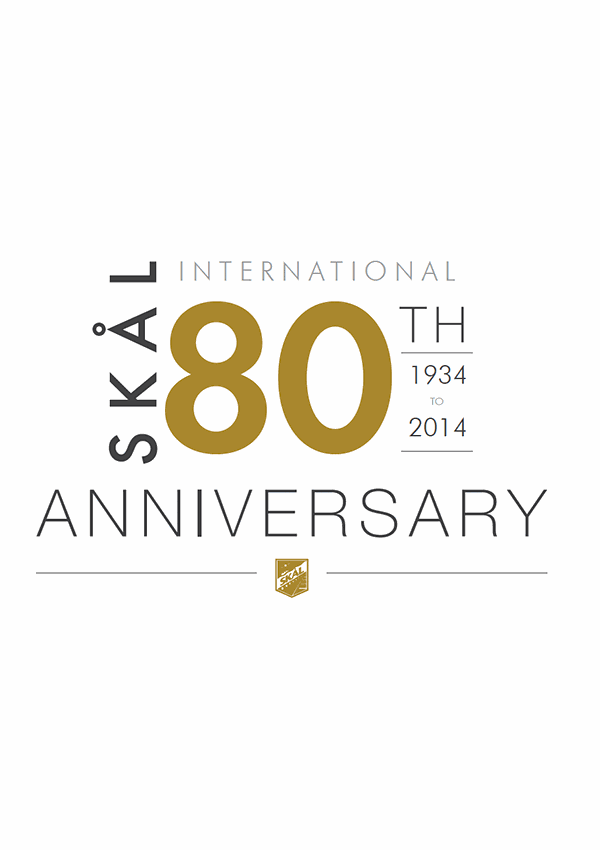 (contribution to the 75th Anniversary book) 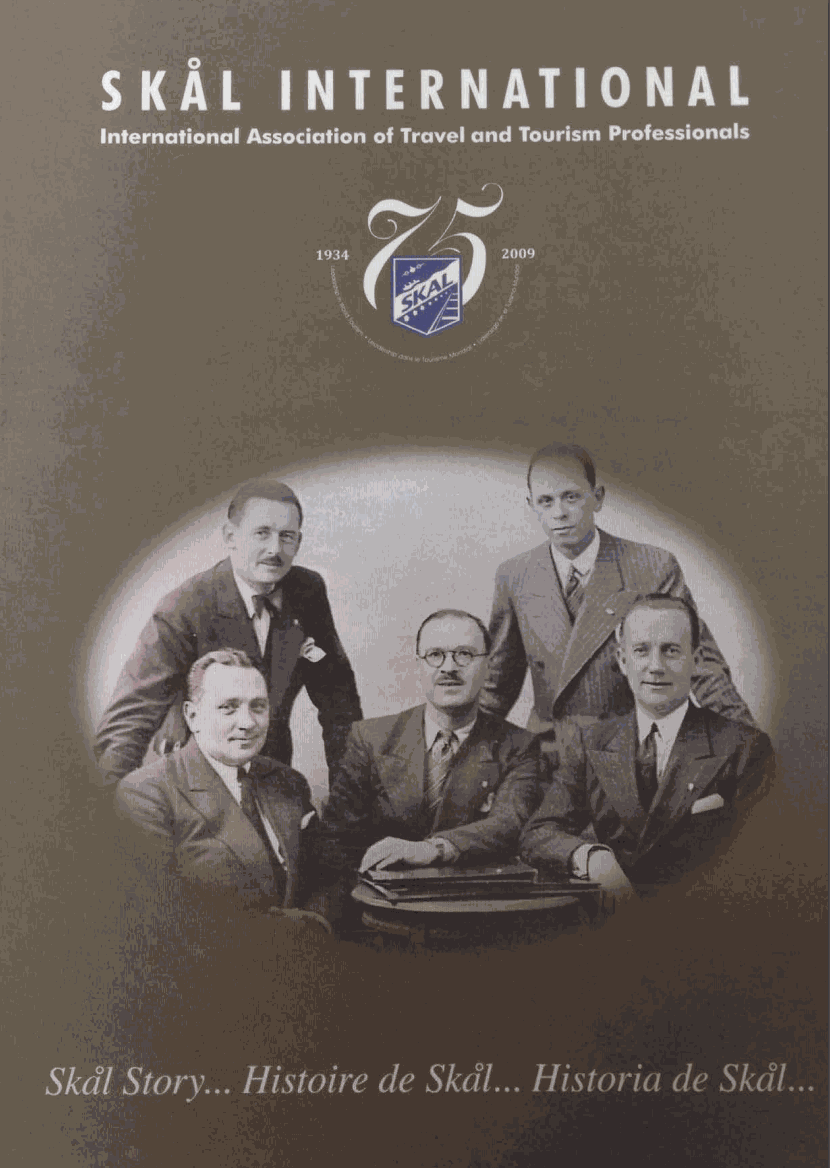 In memory of the founding date of Skål International, every April 28 April the 'Skål World Day' is celebrated

Nowadays, Skål International exists in 96 countries and has more than 12453 members, who interact to discuss and raise issues of common interest.

Skål International is the world's largest global network of Tourism Professionals promoting Tourism, Business and Friendship worldwide since 1934. Its members are Directors and Executives of the Tourism sector who relate to each other to address issues of common interest, improving a business network and promoting destinations

Skål International is an Affiliated Member of the World Tourism Organization (UNWTO), whose mission is to promote the development of responsible, sustainable and accessible Tourism, and is adhering to the Global Code of Ethics.

The organization also supports the Sustainable Tourism-Eliminating Poverty Initiative (ST-EP) and is affiliated with other international organizations of relevance in the sector, such as PATA, IIPT, The Code, ECPAT, ICTP and STI, with which it works to achieve the balance between the economic, social and environmental.

"Being a member of Skål International means being connected with the right people with the right level of influence. All our members are leaders in their sector and are proud to be part of a globally respected organization."

Founded in 1934, Skål International remains the only organization that brings together the entire Tourism industry and promotes friendship, business and Tourism worldwide.

Want to be part of our future? Join Skål International now!