Skål International, the world’s largest Tourism and Hospitality organization, is established in 1934 in Paris, France, present in 101 countries, 334 cities around the world with almost 12700 members, it has the top hoteliers, tour operators, Tourism board, travel agents, and allied Tourism professionals as members. Skål International Hyderabad chapter takes care of the development of Tourism in AP and TS.

Hon. Secretary Monik Dharamshi of Skål International of Hyderabad gave the welcome speech and invited all the delegates and honored them. President N S N Mohan gave a speech regarding Tourism and its opportunity to promote Telangana and AP as a destination in the global market. He insisted on teamwork, contribution team building, networking with the Skål International members doing business with each other and stated this was the Idea of Skål International by the founding fathers. He quoted that "Ask not Skål International can do for you and ask what we together can do for Skål International". India has 15 clubs today with 1100 members, and its growth in other cities is commendable.

Chief Guest Dr. Andrew Fleming spoke regarding the increase in numbers in 2019. The United Kingdom has four countries with different Tourism destinations as England, Scotland, Northern Ireland. Wales is one of the most preferred destinations in the world for Indians. It has an enormous Indian diaspora spread out all over the country. He also said he was very confident good times are coming soon 2021-2022 will have significant numbers regarding Tourism. Dr. Andrew gave a detailed account with facts and figures Tourism between the UK and India.

Guest of Honour Adnan Altay Altinors spoke on Turkey and India's relationship and its rich culture and heritage. He presented great Tourism spots such as Istanbul, Izmir, Ephesus, Cappadocia, etc., which always have huge footfalls of Indian tourists around the year. He also spoke that Turkey is one of the most favorite destinations worldwide, with its flagship carrier Turkish Airlines covering most parts of the world. He also said regarding the long relationship with these two great countries.

Ms. Annette Dsilva networked and spoke about the USA as a MICE destination (Meetings, Incentives, Conventions & Events) and answered questioned as passive attendance.

Sandeep Karwa, Acting Treasurer, gave the vote of thanks and thanked all the delegates. He also thanked Mr. MVG Ganesh, COO, Radisson Hyderabad Hi-Tech hotel, and his team, who organized this event meticulously with perfect arrangement with great amical and camaraderie. He wished him all success for the brand new 5 star Sarover Hotel of his chain to be opened in Rajahmundry next month. Sandeep thanked all the Skål International members, and the event ended. 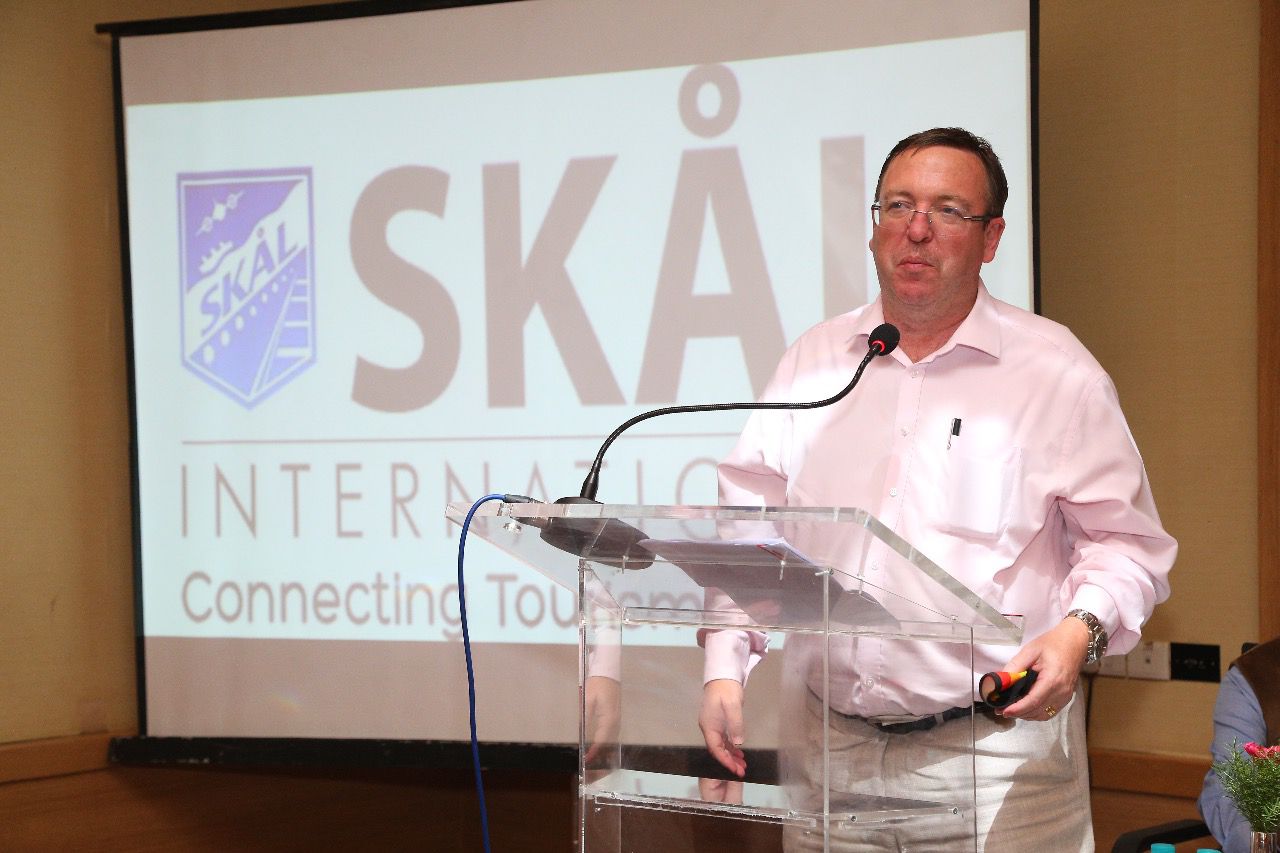 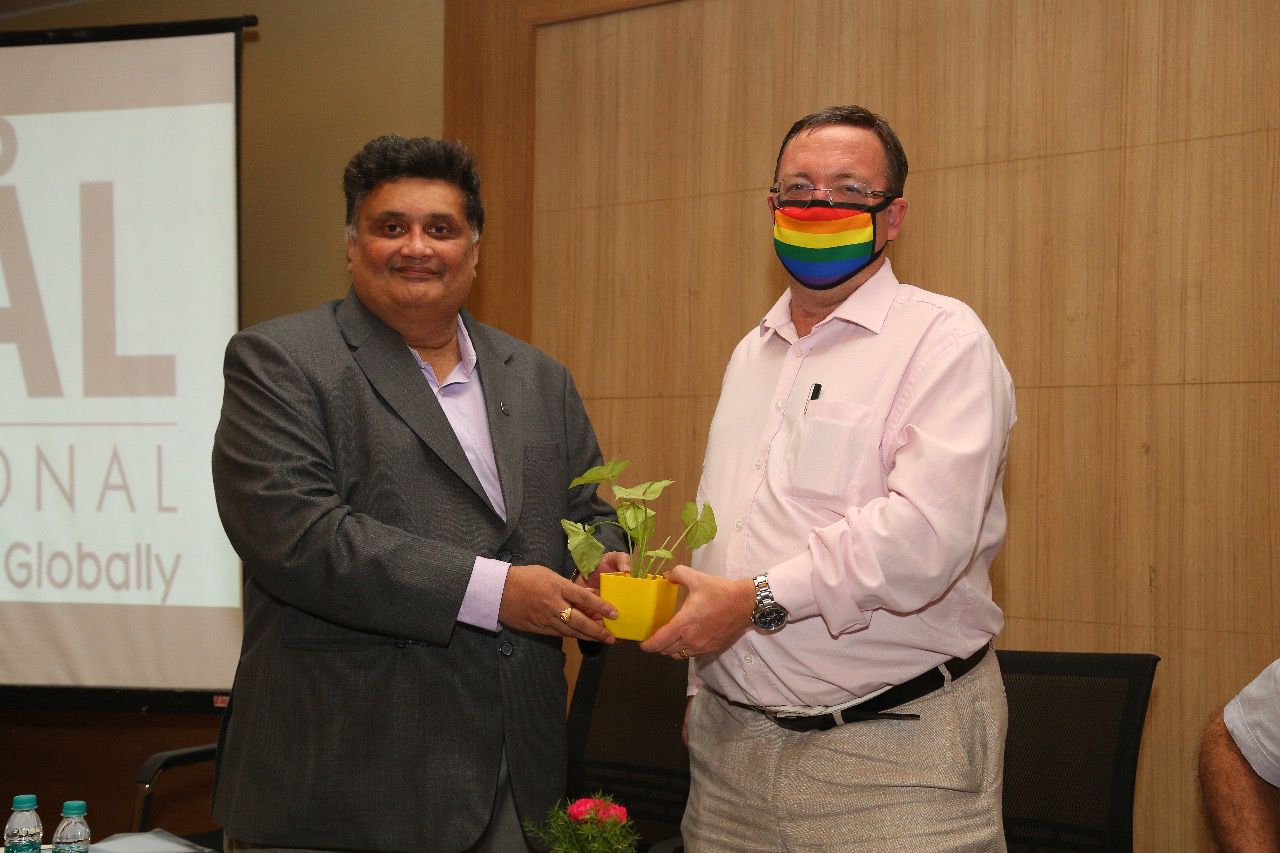 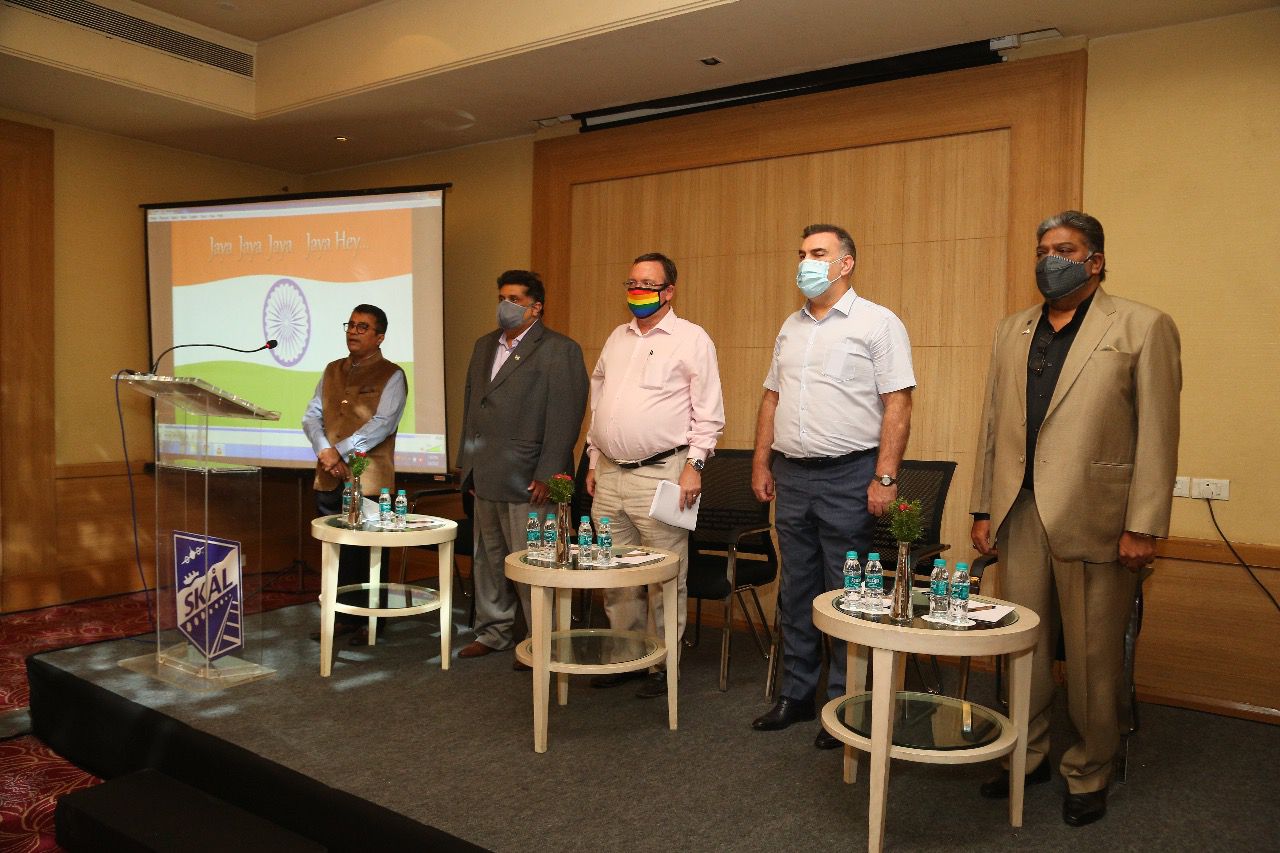 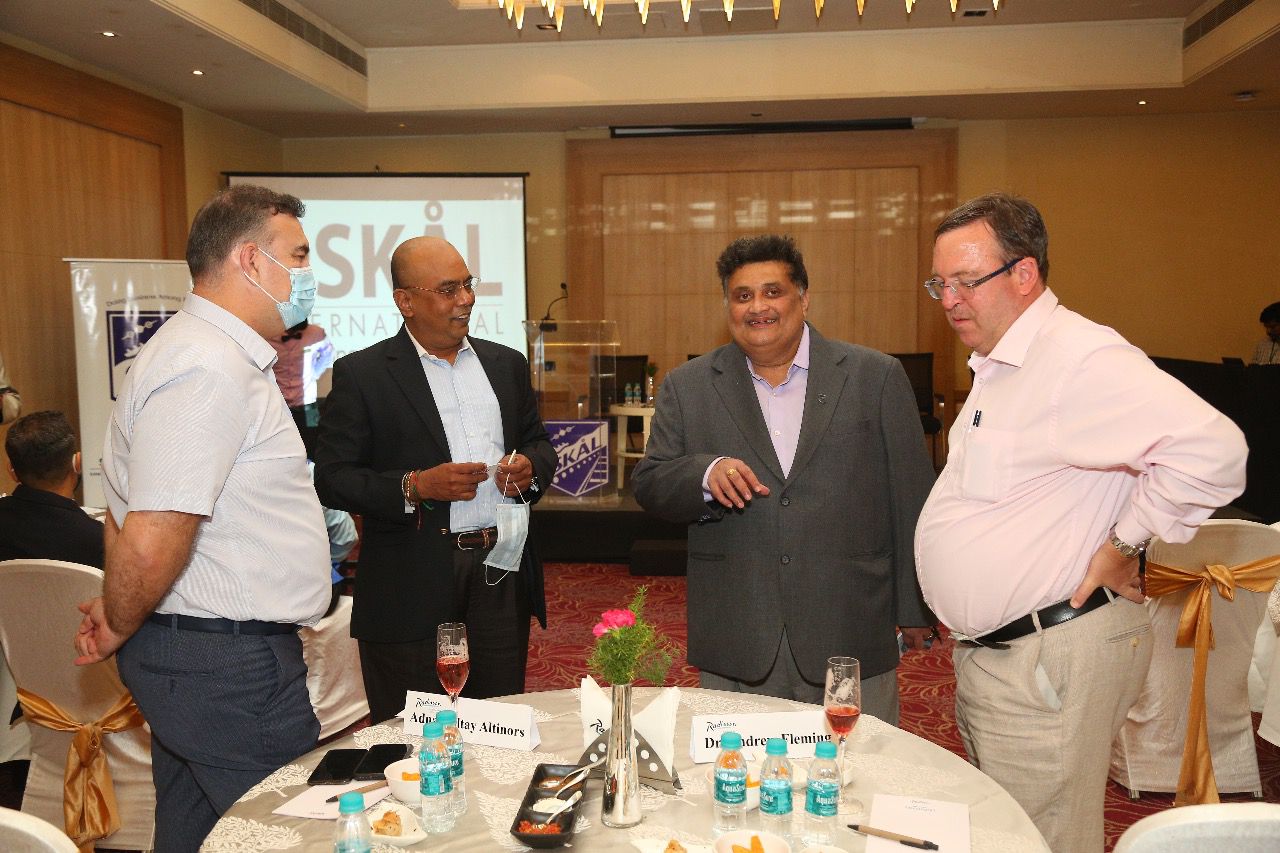 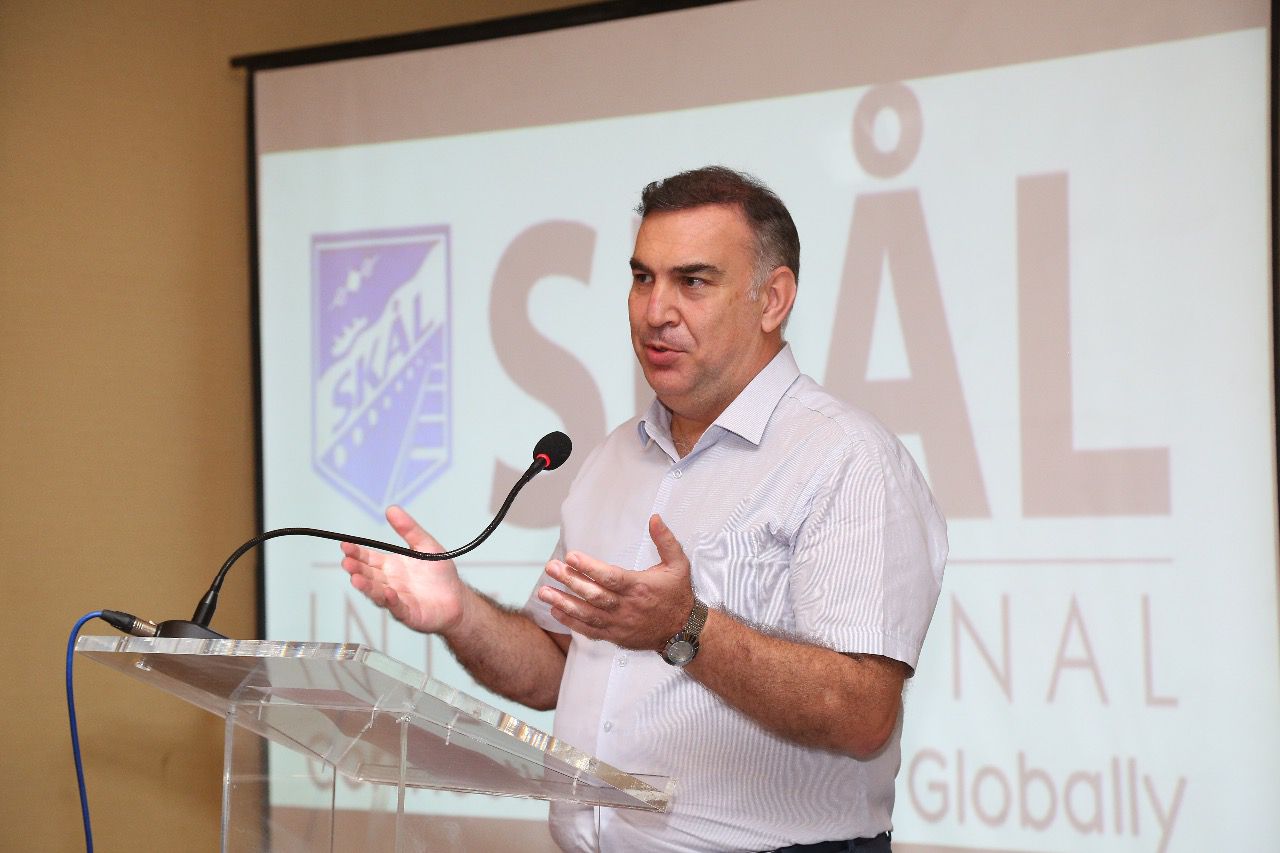 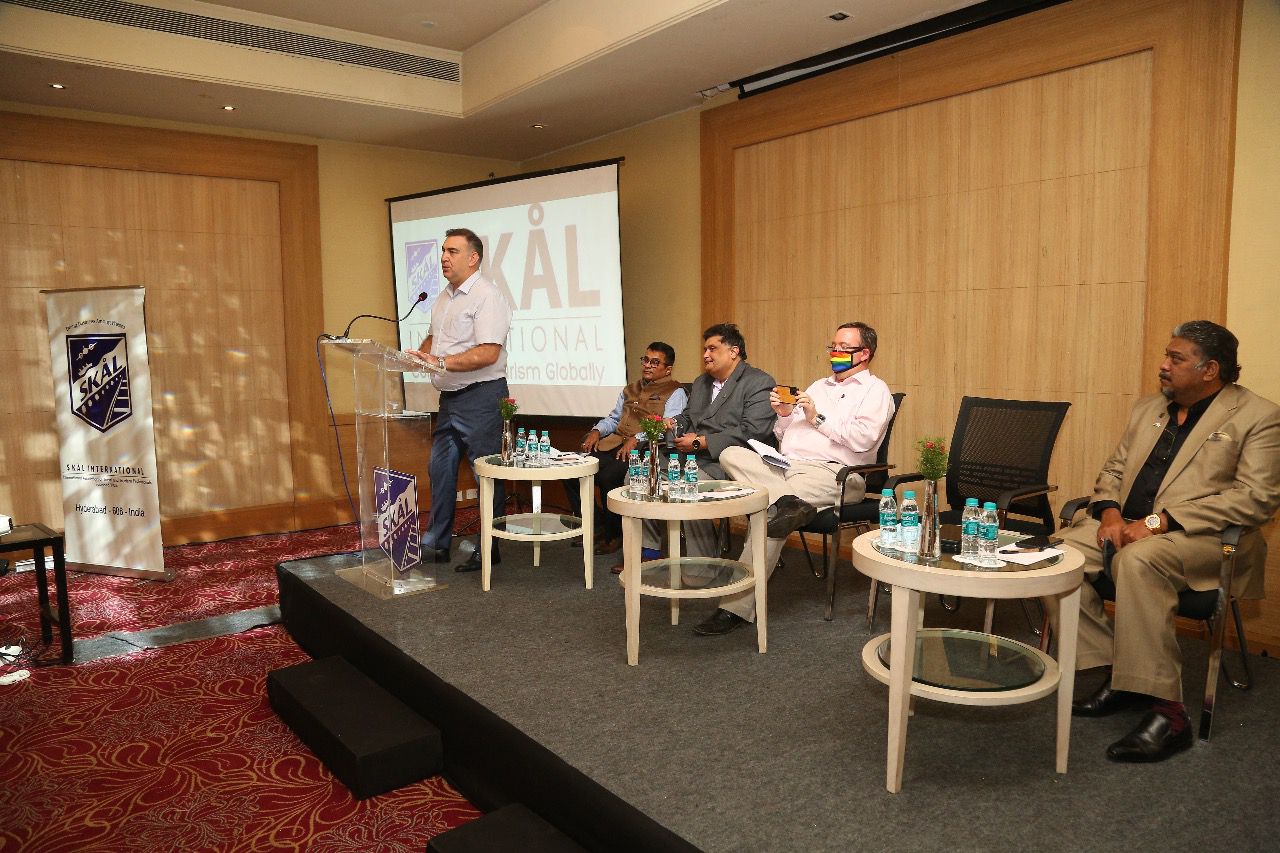 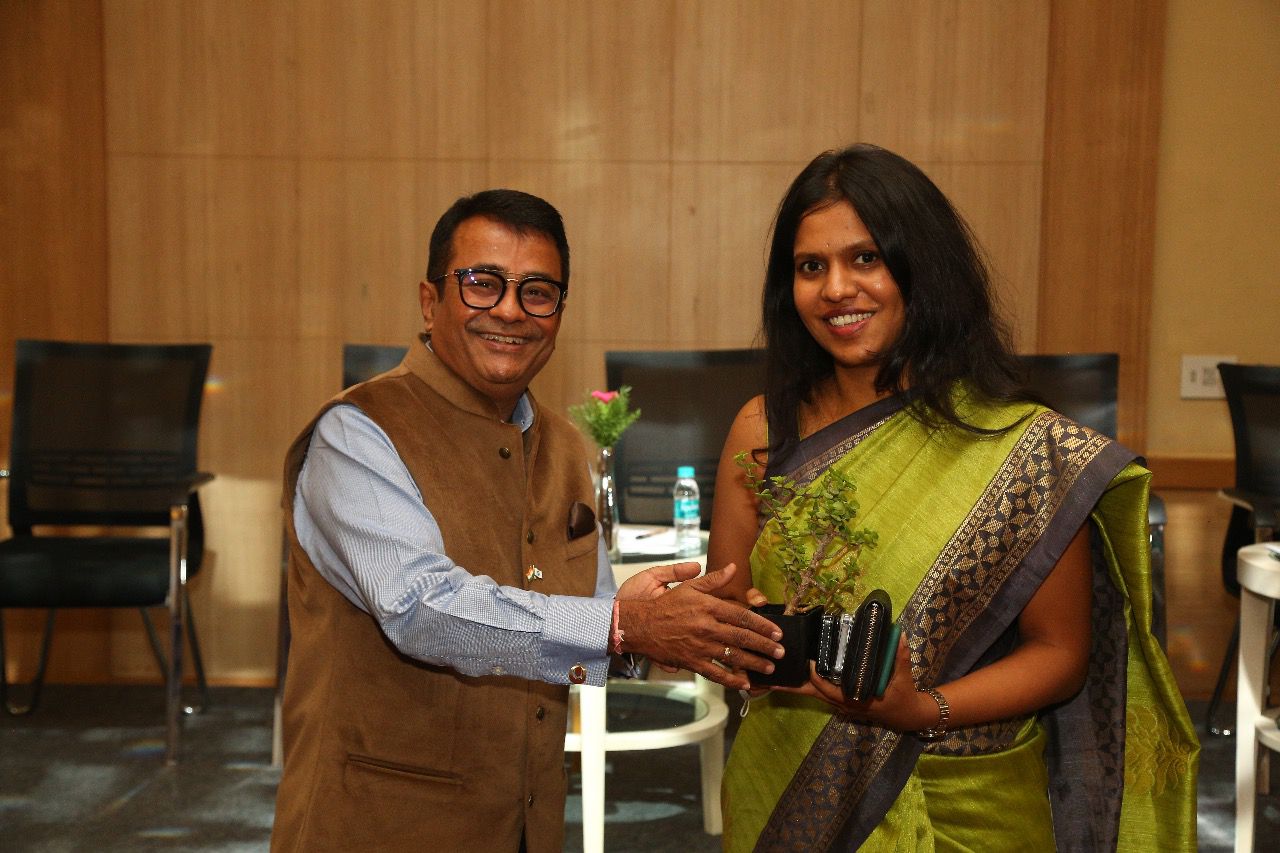