Prior to his election, Bill served as Vice President on the Executive Board of Skål International.

“I am excited at the prospect of leading the world’s largest travel and tourism association with a very capable Executive Board. Our focus will be on increasing Global Partnerships, modernizing our governance model and providing decisive leadership for the association’s and tourism’s post COVID-19 recovery, we are after all Travel and Tourism Organization dedicated to promoting Travel and Tourism,” said Mr. Rheaume.

Hosted via Zoom and live streamed via YouTube, this year’s Skål World President Peter Morrison led the Annual General Assembly on Saturday October 17 from his home in Christchurch, New Zealand.

According to Mr. Rheaume, the meeting was originally scheduled to be held in Rijeka and Opatija in the Kvarner Region of Croatia however, because of COVID-19, the meeting’s format was altered to be a virtual platform.

President Rheaume’s theme for 2021 is: 'Passion for Tourism and Professional Pride for Skål'. 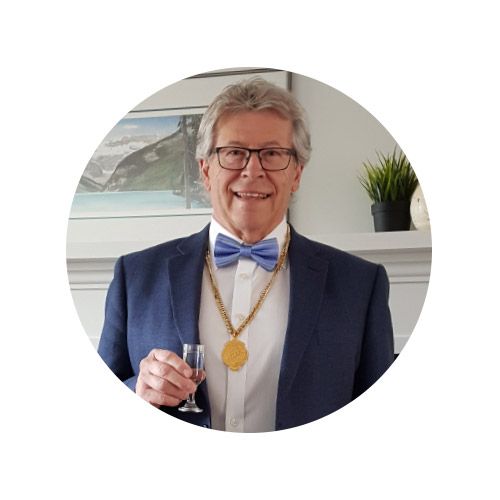