A Story of True Grit

It was a case of more misses than hits at first.

But one man’s grit and determination ensured that the Bhubaneswar Club will now take its rightful place as the 15th Skål International club in the country. Ivor Vaz traces the long and arduous journey of blood, sweat, and tears…

In the words of Debasish Mahapatra, Secretary of the recently launched Skål International Bhubaneswar, “it all began with a dream.” “When I discovered that Skål International is the only professional organisation promoting global tourism and hospitality through friendships, and was operational in over 100 countries including India, I was genuinely intrigued,” he recalls. After some sustained Google searches and inquiries with industry professionals, he decided he wanted to be part of it.

From the beginning, it was Debasish’s intention to start a club in his hometown of Bhubaneswar. Consequently, he spoke to people of his fraternity, trying to convince them of the huge networking opportunities by simply enrolling in a global umbrella organisation like Skål. Unfortunately, no one was willing to listen back then. And so, he hopped on a plane to neighbouring Kolkata which housed the nearest Skål International club in the country from his location and enrolled there.

In Kolkata, he reconnected with George Nathaniel, a former colleague of his from his early days with a travel agency. From a close perspective, he got to observe how George, who was Director of Membership Development at the Kolkata club went about the enrolment process. Debasish made mental notes as to how he would adopt the strategies when he returned home. Here the credit goes to SK Sanjeev Mehra, President Skål International Kolkata for inspiring him for formation of new club in Bhubaneswar. He also reunited with another old friend, Anurag Gupta, who played the same role as George at the national level. By the turn of 2019, Anurag, President of Skål International Bangalore, had been appointed Committee Head for Membership at Skål International India.

It is understood that the original plan was to begin the launch process in early 2020. But then the Covid-19 pandemic broke out in March 2020 and all plans were cast aside. It was only after travel restrictions were lifted that National President Carl and National Membership Director Anurag were finally able to travel to Bhubaneswar in December 2020.

This time around, armed with the lessons he had learned in Kolkata, Debasish was ready to roll. He would leave no stone unturned to ensure that the preparatory process went smoothly. He had already invited all the leading hoteliers and travel operators from the city and the State for an orientation session on Skål International to be presented by the National Board's biggest leaders. With the help of his close friend Pradipta Mohapatra, who was Vice President of the prestigious Mayfair Hotels & Resorts at the time, he managed to secure the most premium property for the action to unfold – Mayfair Lagoon, Bhubaneswar.

The event went ahead without a single glitch. It consisted of an AV presentation by National President Carl, followed by a few interactive sessions between the participants. By the end of the exercise, 22 professionals (including two from Puri and one from Cuttack) had confirmed their membership with Skål International club of Bhubaneswar. A new chapter had just been written in the pages of Skål International history.

Says Debasish: “For me, it was a dream come true. Most of the biggest groups in the travel and hospitality industry are already on board. I’d like to thank Skålleagues Carl and Anurag for visiting Bhubaneswar and encouraging the industry leaders of Odisha to launch their own club. Odisha as an upcoming tourism destination will certainly be benefited from this initiative. I believe with the help of the Skål International network, we can take Odisha Tourism to a higher level. For a start, I am sure we can attract more domestic tourists".

National Skål President Carl Vaz was equally effusive in his praise. “It was indeed a pleasure to meet up with the members of Odisha’s travel industry. I am confident that we can make the State of Odisha prominent for domestic and international tourism. Together we can achieve the impossible and prove that strong partnerships and friendships make India and our travel industry ever more resilient". 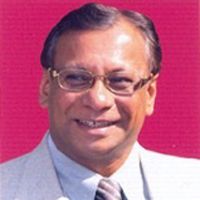 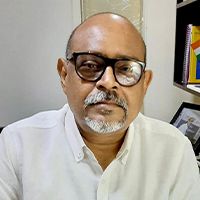 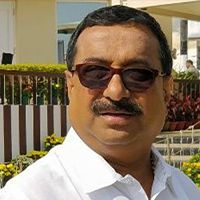 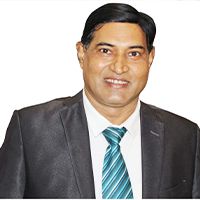 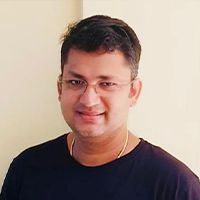 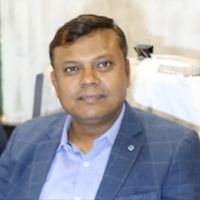 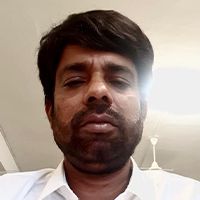 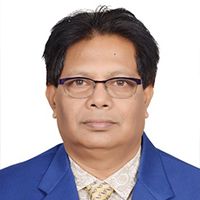